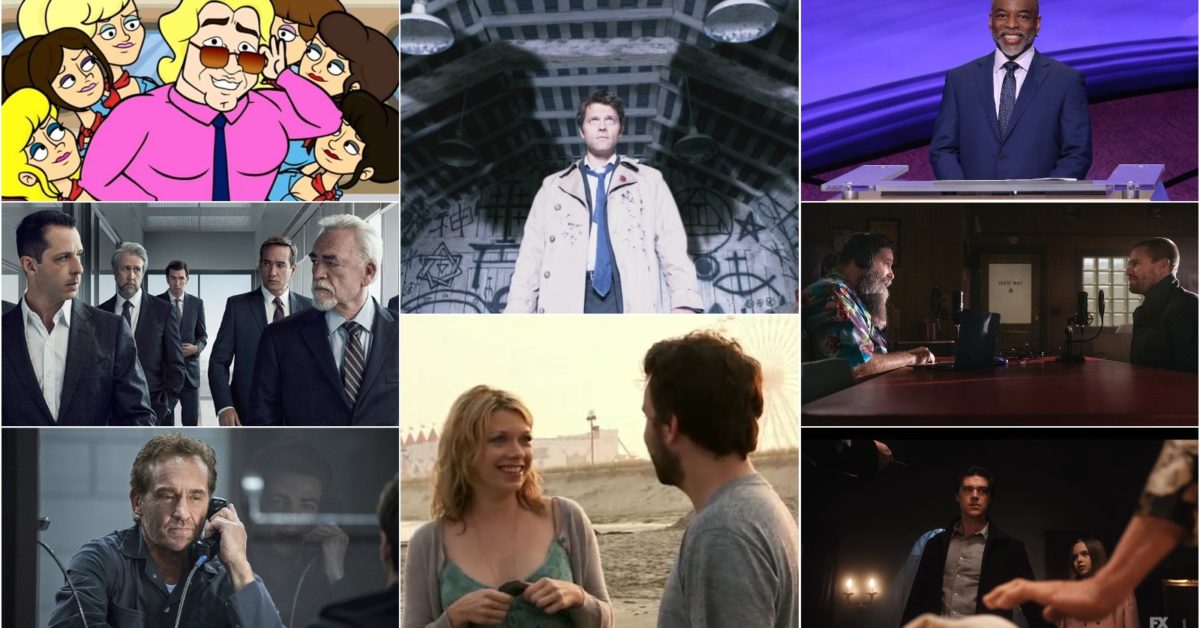 Minor league baseball returns to Appalachian Power Park this Friday night as the new West Virginia Power takes on the Southern Maryland Blue Crabs in Atlantic League action. Just over a year ago, we learned that due to the COVID-19 pandemic, the 2020 season of Power (then a member of the South Atlantic League) had been canceled.

The fact that there will be a minor league baseball of sorts at Power Park this year shouldn’t be taken for granted. In this space, I first wrote about how Power was going to lose its place on Major League Baseball’s minor league roster as MLB sought to condense the minor league system.

It wasn’t until late winter that it was announced that Power, under a deal with the Lexington Legends, would become a member of the Atlantic League, ensuring that minor league baseball would take place. in 2021 in Charleston.

A week ago, local media had the opportunity to meet the new cast and characters of the 2021 edition of Power at the baseball stadium.

Of course, one of the attendees was new Power Manager Mike Minicozzi, who is in his first year leading Power’s field operations.

“When the fans look at our line-up and our rooster, they’re going to see over 10 to 15 players who have major league experience and guys who haven’t been in the major leagues the majority are going to have. a triple-to-live. This is different from the teams previously here in Charleston, which mainly feature players aged 19 to 21 who were progressing. We have players looking to come back to the big leagues or get their first shot.

It’s basically about building a new baseball team from scratch, something I don’t know a lot of people could do, but Minicozzi told me he’s ready.

“I got a call about three months ago from Andy (Shea, Managing Partner of Power and CEO) asking if I wanted to help build a team. Since then, I’ve been on the phone, calling and recruiting guys. It was hard to ride a rooster, but it was also a lot of fun putting the pieces together.

One of those Power-chosen players is no stranger to Power Park, and it was Aaron Blair, who took the mound several times at the Charleston facility while a member of the Marshall Thundering Herd.

“I have always enjoyed my time here playing for Marshall. It’s really special, because some of my best college outings were here at Power Park. It’s nice to come back as I have close family in the area, my varsity coach is still in Marshall. It’s just great to be back and to launch. Excited to see what’s going on. “

Blair was drafted in the first round by the Arizona Diamondbacks after his career as Herd, and most recently pitched into the big leagues for the Atlanta Braves in 2017.

Charleston Mayor Amy Shuler-Goodwin was one of those spearheading the process to bring baseball back to Power Park.

“Baseball has a centuries-old tradition in Charleston and we are delighted it will return on May 28 under a new owner and transition to the Atlantic League,” she said. “Games at Appalachian Power Park provide a safe, socially remote way for families to have fun and make memories this summer.”

So the season kicks off this Friday night at Power Park and we can put the 2020 local baseball shortage behind us and prepare to hear those two exciting words: “Play Ball”.

Christian Deiss, of Scott Depot, is a junior at Hurricane High School.