Central Bank of Nigeria to launch digital currency before 2022 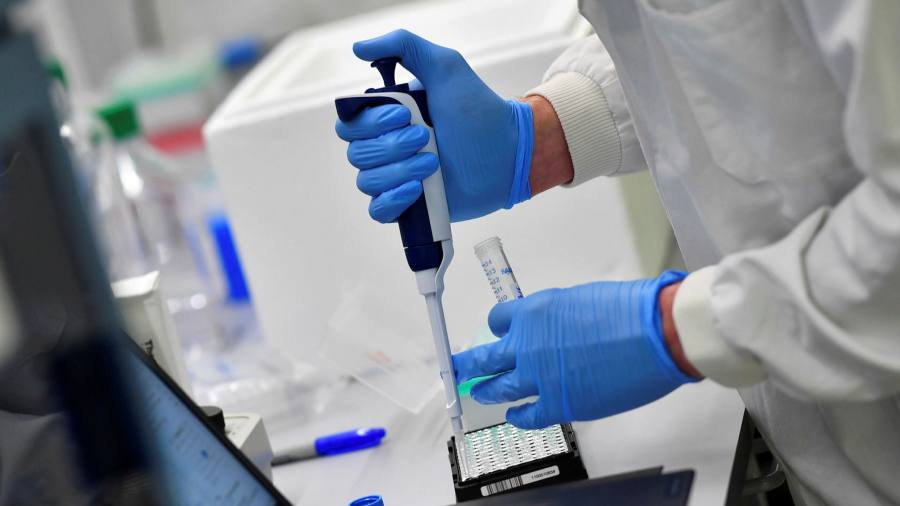 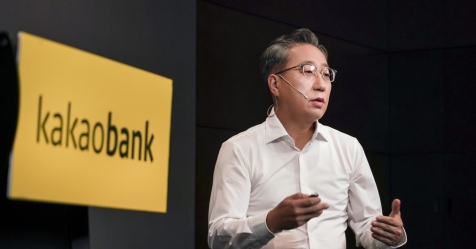 Nigeria could pilot an official digital currency in 2021, in the words of Rakiyat Mohammed, central bank director in charge of the information technology department, who revealed on Thursday that the banking regulator will soon launch a digital currency.

The Central Bank of Nigeria has made “tremendous strides” in exploring digital currency technology for more than two years now, Mohammed revealed during a press briefing after a meeting of the Committee of Bankers. “Before the end of the year, the Central Bank will make a special announcement and possibly launch a pilot project to be able to provide this type of currency to its people.”

The announcement follows Nigerian authorities’ efforts to regulate the use of decentralized cryptocurrencies in the country. In February, apex bank ordered all local banks to shut down accounts linked to crypto platforms.

Despite the crackdown, Nigerians continue to use digital currencies as a store of value and remittance tool and in a change of tone, CBN Governor later clarified that crypto trading is not prohibited in the country.

Why would the CBN launch into virtual currencies?

According to the director of the CBN, around 80% of central banks in the world are currently exploring the possibility of issuing central bank digital currency and Nigeria could not be left behind.

In April 2020, China became the first major economy to pilot a digital currency and is striving to achieve widespread domestic use of the digital yuan by the 2022 Winter Olympics in Beijing.

Beyond just following the global trend, there are many potential reasons for the planned deployment of an official digital currency in Nigeria later this year.

The director of CBN particularly cited the need to facilitate remittances from abroad to Nigeria as one of the motivations. “We all know how money has to travel for someone to send money from Nigeria abroad and it is a huge amount in Africa,” Mohammed said.

When it finally becomes operational, digital currency will complement existing forms of currency in the country and could help reduce the high cost management and cash transfer.

Digital currency could also boost financial inclusion, as unbanked people can more easily and securely access money through their phones. A recent report by Enhancing Financial Innovation and Access (EFiNA) shows that Nigeria has not met its financial inclusion targets for 2020 and that at current rates they may not be met anytime soon.

“We know that the recent report from EFiNA was that our goal was to achieve 80% financial inclusion. We’re at around 60% and at the rate we’re going, we’re not going to meet that target, ”Mohammed said, adding that the central bank’s digital currency could“ speed up ”the ability of the CBN to meet that target.

After the announcement, apex bank will now explore technology options and engage various industry players, as well as take the next proof of concept stage to drive the program, according to the CBN director.